Barbara Becker has dedicated more than twenty-five years to partnering with human-rights advocates around the world in pursuit of peace and interreligious understanding. She has worked with the United Nations, Human Rights First, the Ms. Foundation for Women, and the Grameen Bank of Bangladesh, and has participated in a delegation of Zen Peacemakers and Lakota elders in the Black Hills of South Dakota. She is an ordained interfaith minister who bridges the sacred and the secular, and has sat with hundreds of people at the end of their lives. Barbara speaks on a wide range of topics, including deepening our sense of meaning & spirituality and mid-career pivots.  She lives in New York City with her interfaith family.

Before I began writing my own stories, I ghostwrote op-eds for other people—most of it on international law and policy. That work was stimulating, but I knew I wanted to find my own voice someday.

I began a 365-day blog when my earliest childhood friend was diagnosed with breast cancer and was living out the last year of her life. During that time, I was completely absorbed by the question Can we live our lives more fully knowing some day we will die?

That year of writing affected me to the core.  I was especially inspired by the community that developed around that blog—people who lost loved ones, people who wanted to carpe diem, people who were entering new phases of life and wondering what it all meant, people who were dying themselves. We really took care of one another.

Shortly after, I wrote a piece about my son encountering a swastika spray-painted on a wall in our neighborhood. The story went viral and I was given a BlogHer Voice of the Year award. I began to see how writing personal narrative can be a worthwhile avenue to shedding light on issues that demand to be addressed.

My interest in end-of-life

Death was not a taboo topic in my home growing up—other than the mysterious story about the death of my father’s first wife that opens Heartwood.

My parents were a doctor and nurse duo who worked with patients in critical need.  We lived next to a peaceful cemetery, and I watched countless people come to visit loved ones they lost.  When my grandmothers were dying, my parents tenderly cared for them in our home.  I understood from many angles that life was meant to be fulfilling, here and now, and that the end of life could be just as sacred as birth.

Later I was trained by two amazing Zen monks in compassionate end-of-life care and spent years volunteering on the hospice floor at Bellevue Hospital in New York City. After that unit closed, I became a “disaster chaplain” and am on the volunteer disaster spiritual care team of the American Red Cross in the Greater NY area. 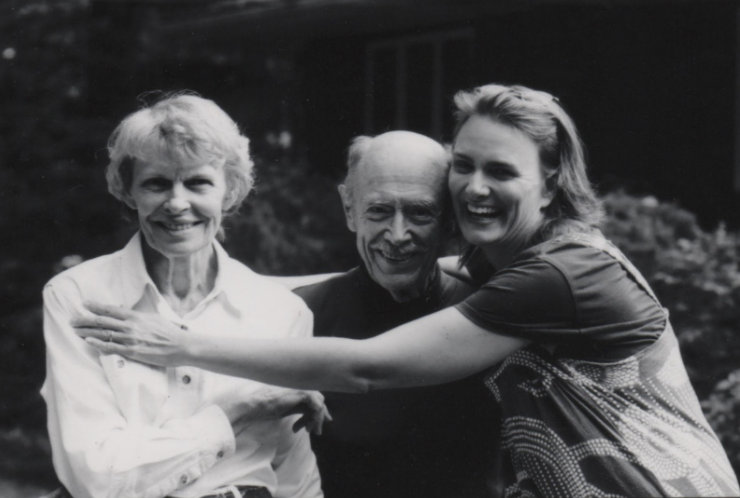 With my parents
Photo by Debra Baida

For over twenty-five years, I’ve been working with change makers across the globe on human rights, women’s health, education and economic empowerment. I’ve worked with some amazing activists, from people like Peter Gabriel and Gloria Steinem, to prisoners of conscience who don’t get the recognition they deserve. My work has taken me throughout Asia, Africa, the Middle East, and Latin America, which has been one of the greatest privileges of my life.

I also taught communications for social change at Columbia University and The New School for over ten years. I still love teaching, and some of my workshops can be found over in Events. 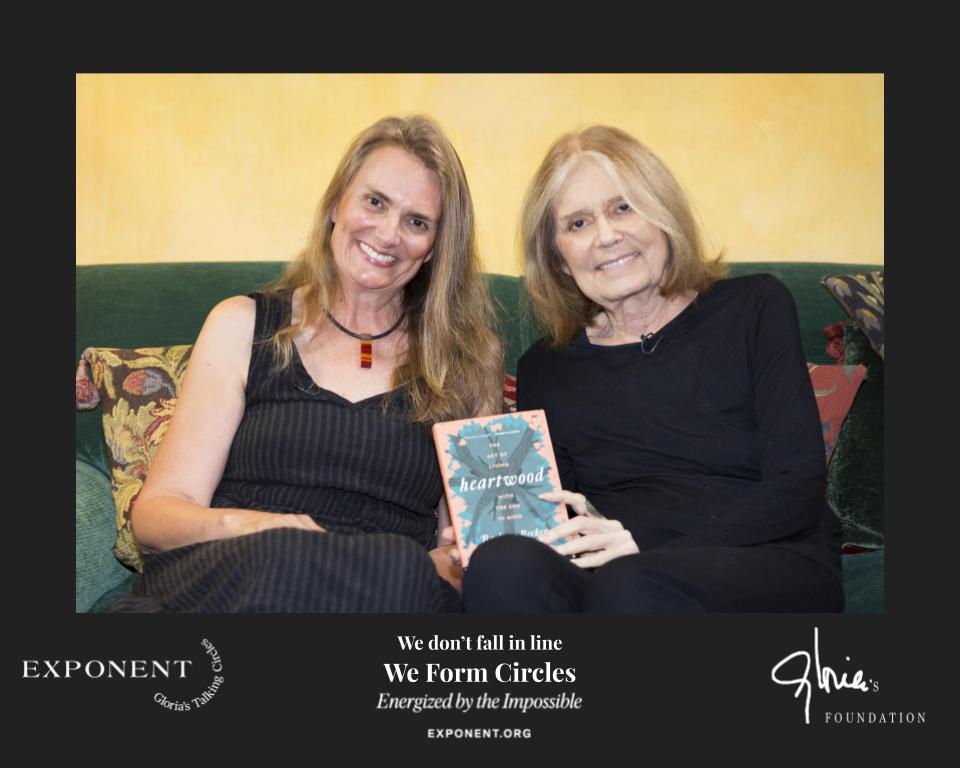 On becoming an interfaith minister

Talk about a midlife career pivot! I became an ordained interfaith minister the year I turned 50.

Truthfully, I was an unlikely member of the clergy. For starters, I’ve always been a seeker, but my life can look pretty secular.  I worship science and reason. I will cross the street at the slightest hint of proselytizing. I have enormous respect for the world’s religions but am disheartened when they are used to fuel the flames of hatred and conflict.

The journey of being with loved ones at the end of their lives led me right to the doorstep of a unique seminary full of fellow freethinkers. My teachers were Christian ministers, Jewish rabbis, Muslim leaders, Hindu priests, Buddhist monks, Native American elders, as well as leaders of the burgeoning interfaith movement.

I honor the many ways that people make meaning in their lives. For some, that looks like religion. For others, it’s to be found in Nature. Others look to secular mindfulness, or to community, or to music.  Or a unique combination of many sources. Being in conversation with people from many spiritual backgrounds about what is most important in their lives and how they will make a difference is my lifeblood. 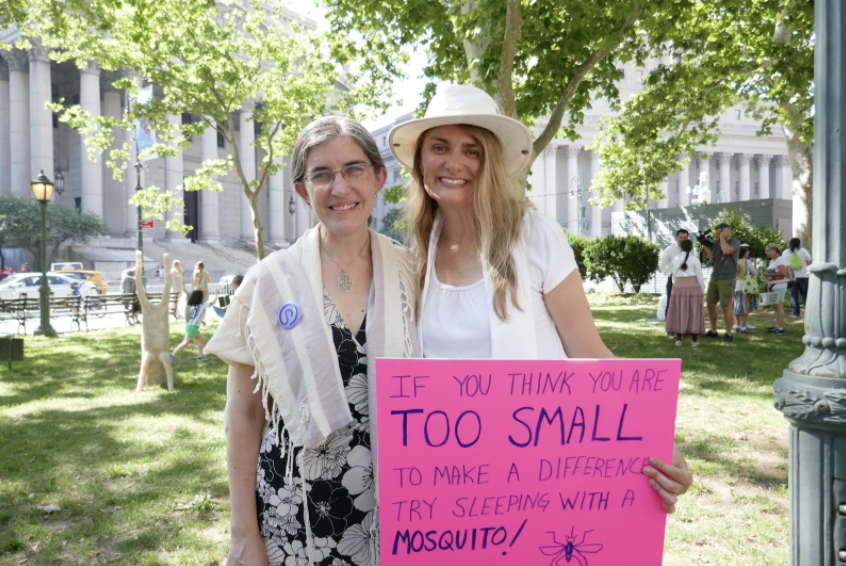 An interfaith rally with Rabbi Marisa James
Photo by Randi A. Sarokoff